Meeting my bestie for breakfast the other week: she laughed at the table I chose. I didn’t realise why, at first. Those poor invisible people. What do you think they had done? To deserve exclusion out into the drizzly weather like that 🙁

Have a laugh-filled week yourself, dear Reader! 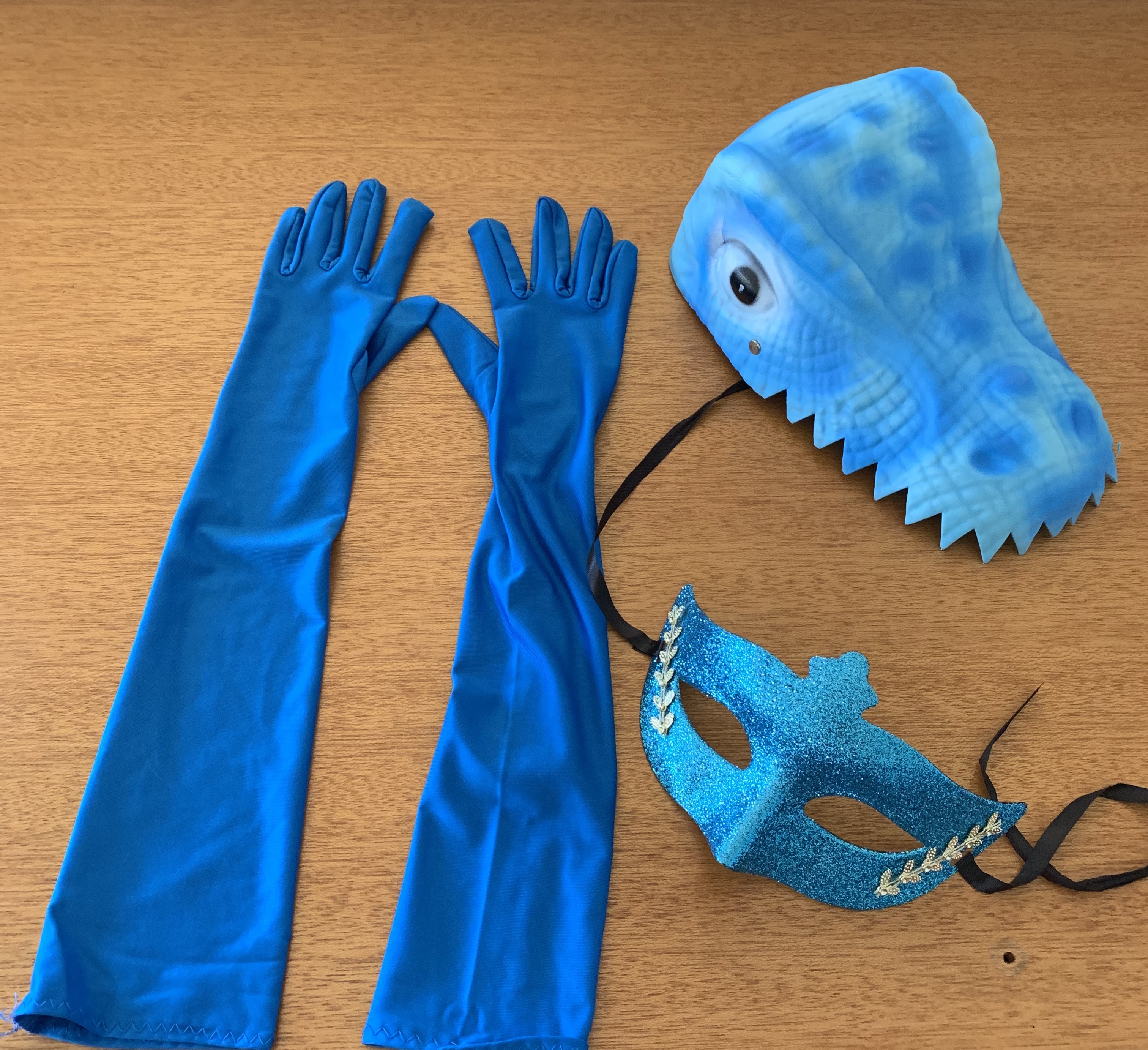 I find some spam comments to be absolutely hilarious. Below is one of today’s. If you read it, really read it, it’s just so darn funny! (Or maybe it’s me, in my too-much-work, not-enough-sleep, exhausted and giggly state of mind at the moment…!)

You realize thus significantly on the subject of this topic, produced me in my opinion consider it from numerous varied angles. Its like women and men don’t seem to be fascinated until it’s something to do with Woman gaga! Your own stuffs outstanding. All the time maintain it up!

She forced herself to lie still in the darkness, squashed into the tiny space beneath her bed. Listening intently, all senses on high alert. Trying desperately to hear past the pounding of her heart. Her rapid breathing was so loud! She had to muffle it, and quickly, or she would be found.

She could hear him coming. Closer, and closer, and closer. He was calling, “Where are you? I’m going to find you! You can’t hide from me!” She lay stiller than ever, her hand over her mouth.

Through the horizontal slit between the bedcovers and the carpet, she could see that her bedroom was still empty… for now. She could hear him coming, chortling with glee.

Her heart was pounding so hard she thought it was going to beat right out of her chest. The door opened and she quickly muffled the involuntary scream that tried to escape her fingers. She watched in dread as his unsteady feet moved unerringly toward her hiding place. Then he quickly lifted the covers, exposing her, chortling loudly.

Her laughter mixed with his as she crawled out and enveloped him in a bear hug. “Yes, you found me! Okay, so now it’s your turn to hide, and I get to count to twenty!”

She gently turned her little brother around, smiling at his childish giggling as he ran out of the room. Then she covered her eyes and started counting loudly. “One… two… three…”